"The Student-Athlete Achievement Program" Team had an amazing, beautiful & wonderful "3rd Annual South Fulton Scholarship Student-Athlete Luncheon" on May 2, 2017 honoring and recognizing all the young men and ladies (2016 - 2017) that have signed "Letters of Intent" to play collegiate sports!!! 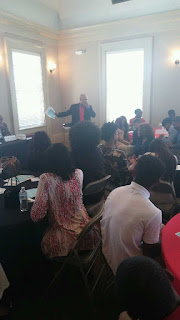 (Barry Brown serving as the Master of Ceremonies)


Thank you to City Councilwoman of Fairburn, GA Lydia Glaize for heading this awesome community event!!! 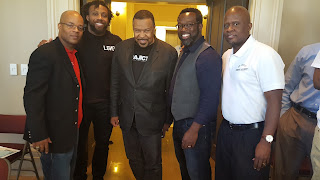 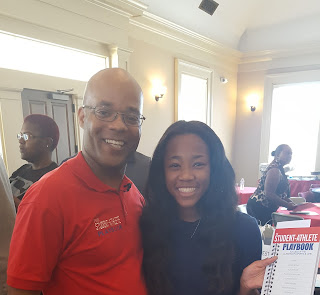 Barry Brown with Jasmine Branch (Creekside High School; Hilbert College Volleyball Signee), one of the 2017 South Fulton Scholarship Student-Athletes with her copy of The Student-Athlete Playbook (Success in the Classroom, Sports & Life!) 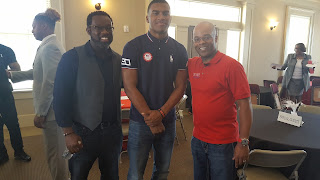 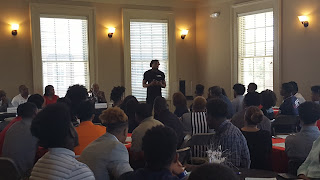 Eric Berry sharing a great message with the South Fulton Scholarship Student-Athletes!
What's your "Why?" 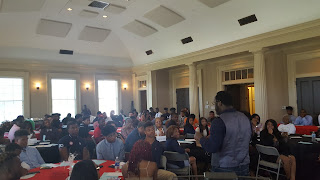